- November 14, 2012
I wanted to bring more blue to the living room.  After seeing several pictures of accent walls, I decided to go for it.  I went through my paint swatches and found one that I thought would complement the other blues throughout the downstairs.  The one I chose, Behr Gulf Winds. 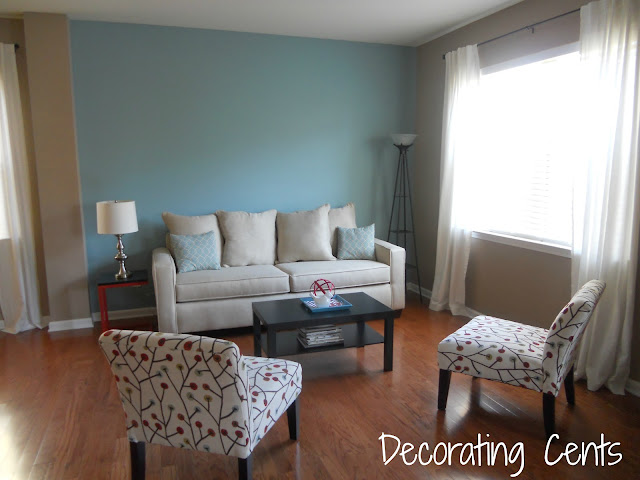 The color goes with the blue in the accent chairs and is almost the exact match of the blue pillows in the family room.  Trying to keep things cohesive and flowing all around. 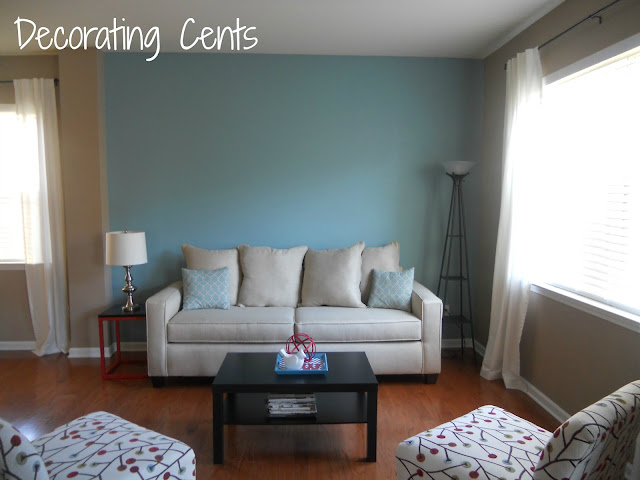 The pillows here fall a little flat now because they blend in so I definitely need to get on finding more.  The wall behind the sofa is still bare but still can't make up my mind on what I want. 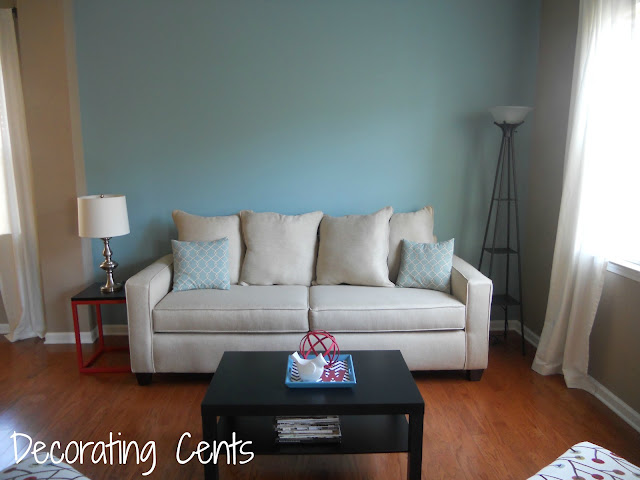 I pulled the lamp from the family room in here.  The lamp in the corner no longer goes and hopefully I'll find something better.  I want a tall lamp with a drum shade.  I've got my eye on one so it'll be mine sooner than later. 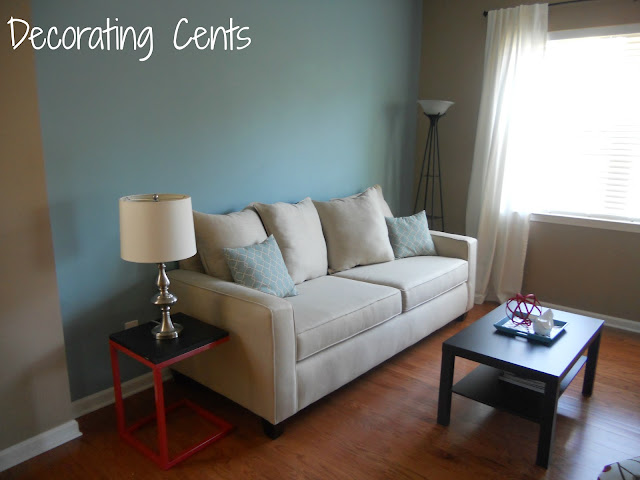 I actually like the red table now.  It pulls the red from the accent chairs.  Believe me, there have been several times I almost pulled out the stray paint. 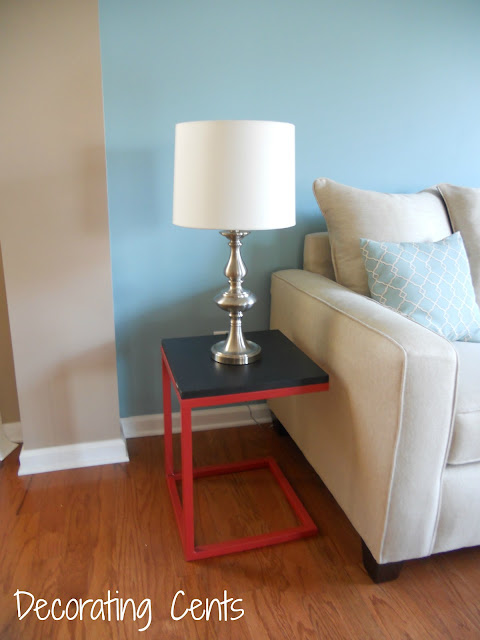 I'm glad I pulled the trigger and painted the wall.  I was a little afraid it would be too much but I had to take the challenge.  If I didn't do it, I wouldn't have known how it was going to look.  The room is more defined and stands out now.

Made any simple but drastic painting decisions lately? 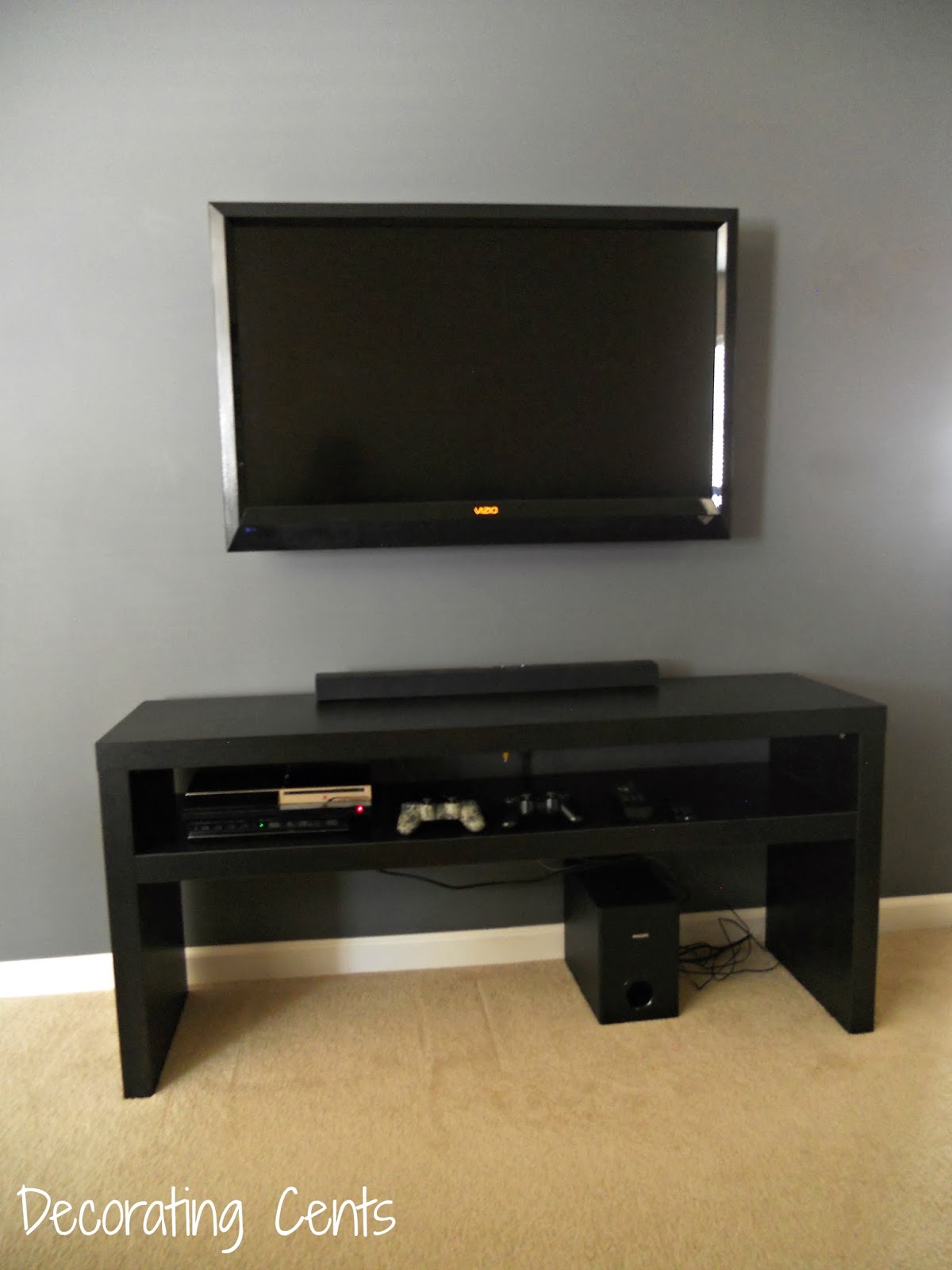 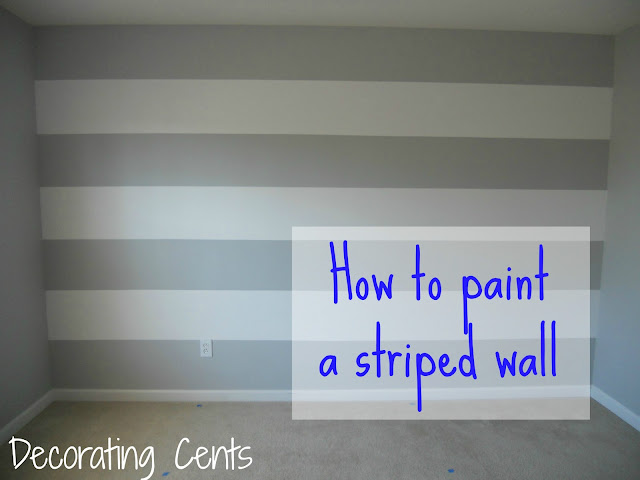 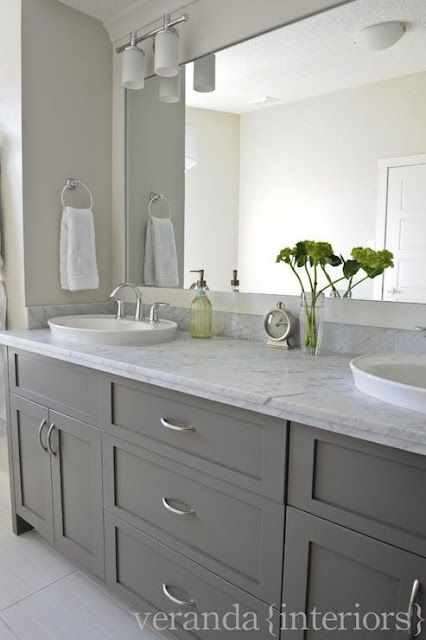