Showing posts from February, 2019
Show all

A Start on the Loft 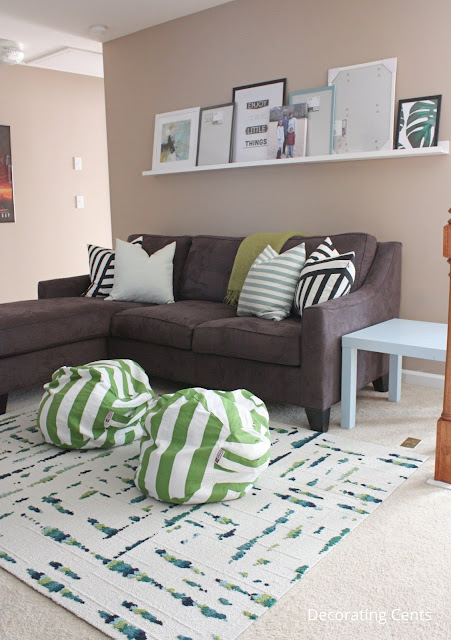 This room has been on the back burner for a while. We started a few years ago by buying a huge sectional since we were going to use it as our movie space. Movie posters were hung on the wall and I bought tons of movie reels to hang behind the sofa. That idea quickly fizzled. We sold the huge sectional and got something more size appropriate for the space. It's a smaller sectional with chaise that allowed the kids to sprawl out and watch their TV or play video games. And we chose a darker color in microfiber just in case someone accidentally spilled something. #thatwouldneverhappenright I recently won a giveaway on Instagram and received some beautiful carpet tiles from FLOR . The pattern and colors were perfect for this space. I was drawn to the blues and greens that flowed throughout the rest of the house. It's like it was meant to be. One of the things I was excited about with the tiles is that they are easy to clean. We all need that option with kids. Plus, th
1 comment
Read more 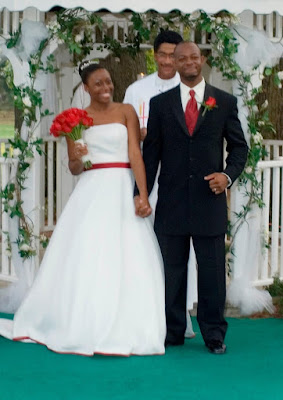 I don't think I've ever told this story. Our beginning. It all started in the fall of 1998. I was working at the local Chickfila. I was a junior in high school. This was my second job and I was saving up to buy a car. I was a beast in the drive thru! Many days I worked it alone but could get cars through really fast. This is also where my love for Chickfila food began. What was I eating before then? On what seemed like a normal day, a new guy started. I didn't think too much about him. He was cute but my mind was elsewhere. I was already crushing on someone else at school. Over the next few months he made his interest in me known and my crush on the other guy was fizzing out. It was fun to flirt with the new guy at work. But I also knew he went to a rival high school and he was dating someone else. I didn't want to interfere with a boy that was already taken. If you worked a shift with us, it was obvious that we liked each other. It all came to a head at our
4 comments
Read more
More posts